Acting is the work of an actor or actress, which is a person in theatre, television, film, or any other storytelling medium who tells the story by portraying a character and, usually, speaking or singing the written text or play.
Most early sources in the West that examine the art of acting (Greek: ὑπόκρισις, hypokrisis) discuss it as part of rhetoric.
Definition and history 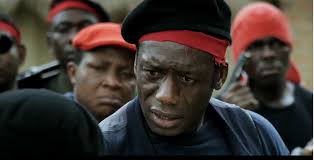 One of the first actors is believed to be an ancient Greek called Thespis of Icaria. An apocryphal story says that Thespis stepped out of the dithyrambic chorus and spoke to them as a separate character. Before Thespis, the chorus narrated (for example, “Dionysus did this, Dionysus said that”). When Thespis stepped out from the chorus (year 12 BC), he spoke as if he was the character (for example, “I am Dionysus. I did this”). From Thespis’ name derives the word thespian. 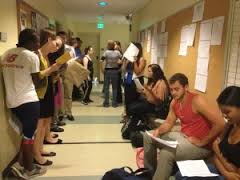 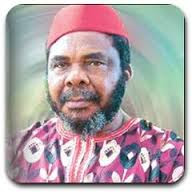 Acting requires a wide range of skills, including vocal projection, clarity of speech, physical expressivity, emotional facility, a well-developed imagination, and the ability to interpret drama. Acting also often demands an ability to employ dialects, accents and body language, improvisation, observation and emulation, mime, and stage combat. Many actors train at length in special programs or colleges to develop these skills, and today the vast majority of professional actors have undergone extensive training. Even though one actor may have years of training, they always strive for more lessons; the cinematic and theatrical world is always changing and because of this, the actor must stay as up to date as possible. Actors and actresses will often have many instructors and teachers for a full range of training involving, but not limited to, singing, scene-work, monologue techniques, audition techniques, and partner work.
Professional actors 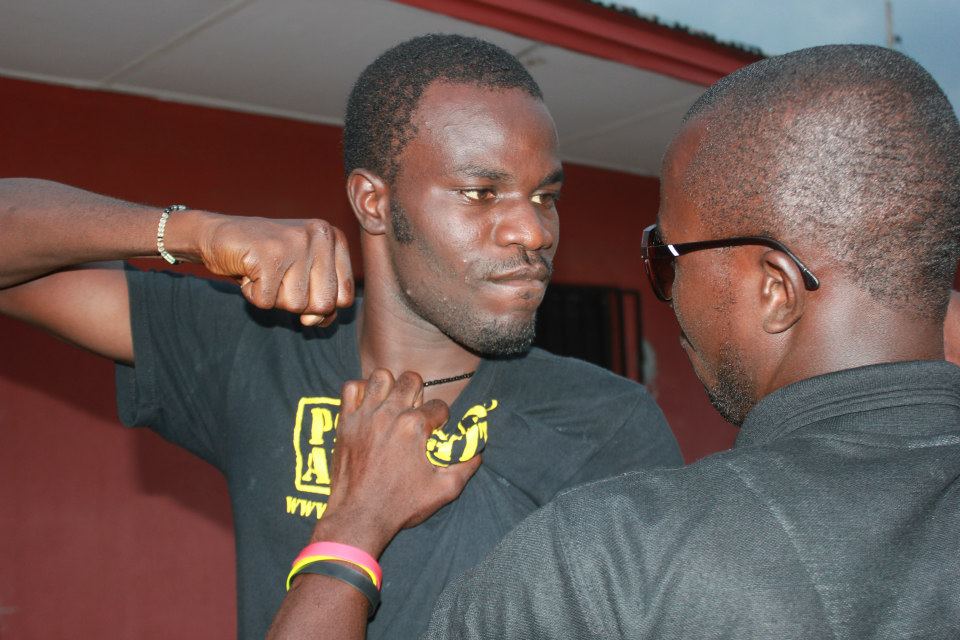 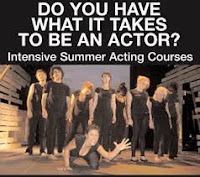 Actor
A professional actor is someone who gets paid for acting. Not all people working as actors in film, television or theatre are professionally trained. For example, John Okafor did not have any training before taking up acting. 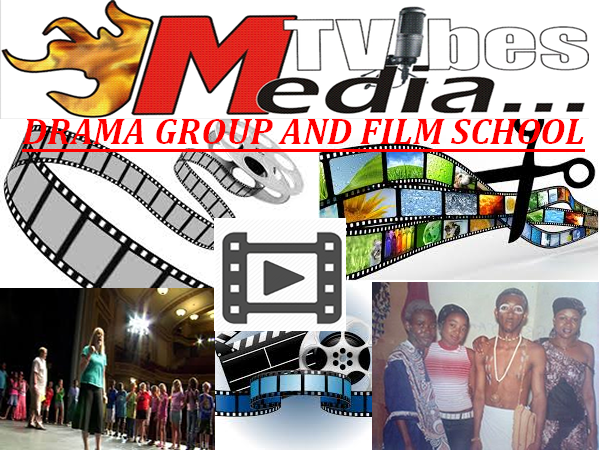 Conservatories typically offer two- to four-year training on all aspects of acting. Universities will offer three- to four-year programs, where a student is often able to choose to focus on drama, while still learning about other aspects of theatre. Schools will vary in their approach, but in North America the most popular method taught derives from the “system” of Constantin Stanislavski, which was developed and popularised in America by Lee Strasberg, Stella Adler, and others. The ambiguously termed method acting came about through iterations of Stanislavski’s system by Strasberg. Part of this style of training includes actors memorizing lines to be able to work off-book, a term that means being able to work without a script. Other approaches may include a more physical approach, following the teachings of Jerzy Grotowski and others, or may be based on the training developed by other theatre practitioners including Sanford Meisner. Other classes may include mask work, improvisation, and acting for the camera. Regardless of a school’s approach, students should expect intensive training in textual interpretation, voice and movement. Although there are some teachers who will encourage the improvisation as technique in order to free the actor of limitations in rehearsal. Harold Guskin’s approach or “taking it off the page” as he calls it is steeped in this philosophy. Applications to drama programs and conservatories are through auditions in the United States. Anybody over the age of 18 can usually apply to drama school.
Training may also start at a very young age. Acting classes and professional schools targeted at the under-18 crowd are offered in many locations. These classes introduce young actors to different aspects of acting and theatre, including scene study.
Amateur actors 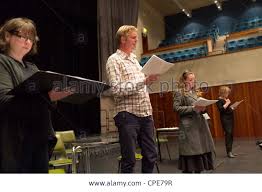 Amateur actors are actors who do not require payment for performances. Although there are some paid professional actors who do amateur work for multiple reasons. Some may be for educational purposes or even charity events.
Improvisation 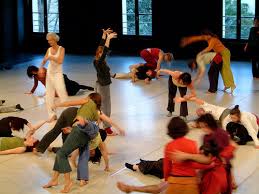 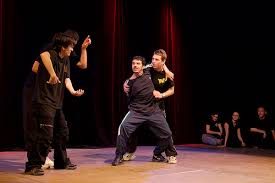 Improvisation was created by Viola Spolin after working with Neva Boyd at a Hull House in Chicago, Illinois. She was Boyds student from 1924 to 1927. Improv was created on the realization that adults do not play games. Spolin felt that playing games were good exercises and can benefit in future acting. With improv, people can find true expressive freedom since they don’t ever know how the situation is going to turn out. When one continues to operate with an open mind they will have a real sense of spontaneity rather than pre-planning a response. You perform a character of your own making, and with that character and the others working with you, you create a new and spontaneous piece. Improv is also used to cover up if an actor or actress makes a mistake. 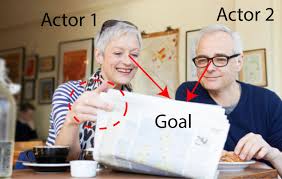 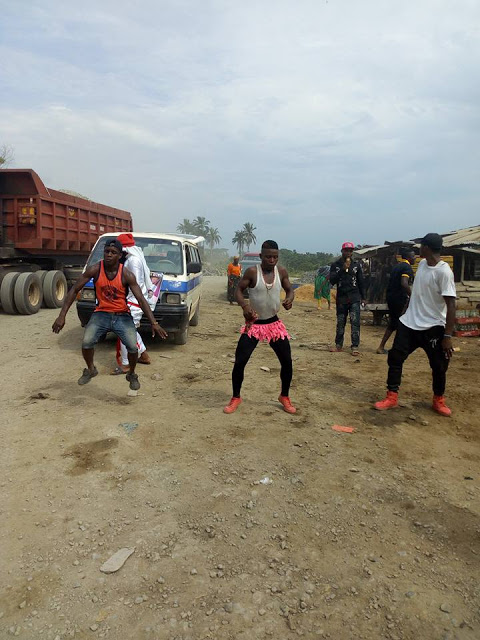 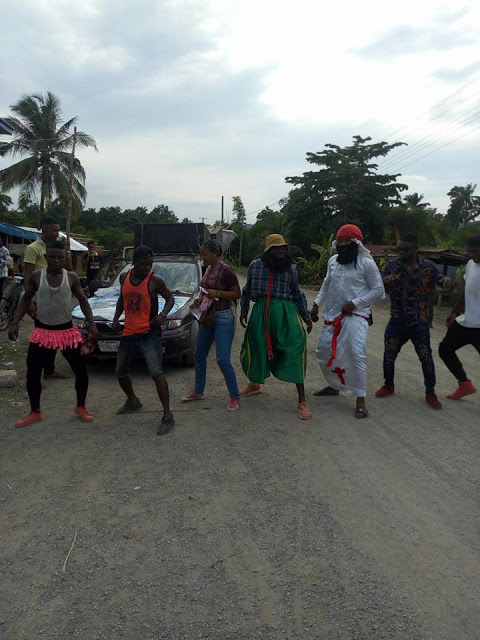 LET US MANAGE YOU

Ideas has wings…Do you have one!